Scaffolding and its different types

Scaffolding is an essential part of almost all construction projects across the world and has been there since time immemorial. Scaffolds are typically used to get access to structural components at an elevation but also serve many other purposes in construction. It has been upgraded with time to fit into the transforming requirements of the construction industry. It is a temporary skeletal structure in the form of a timber or steel framework that is used to provide support to the structure along with serving the purpose of a platform for workers. 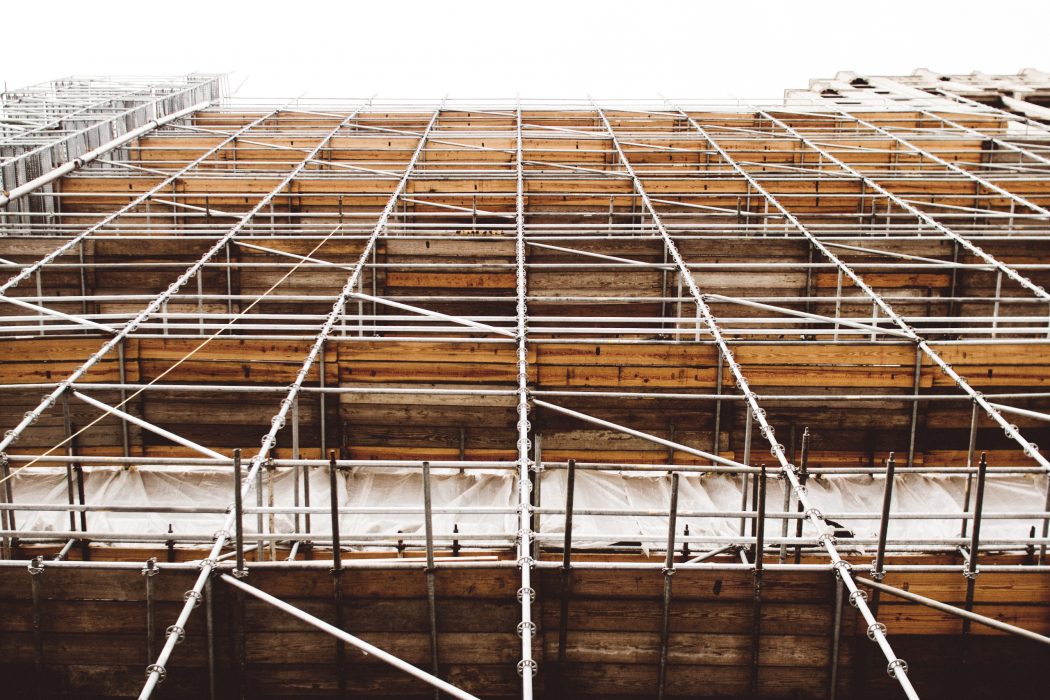 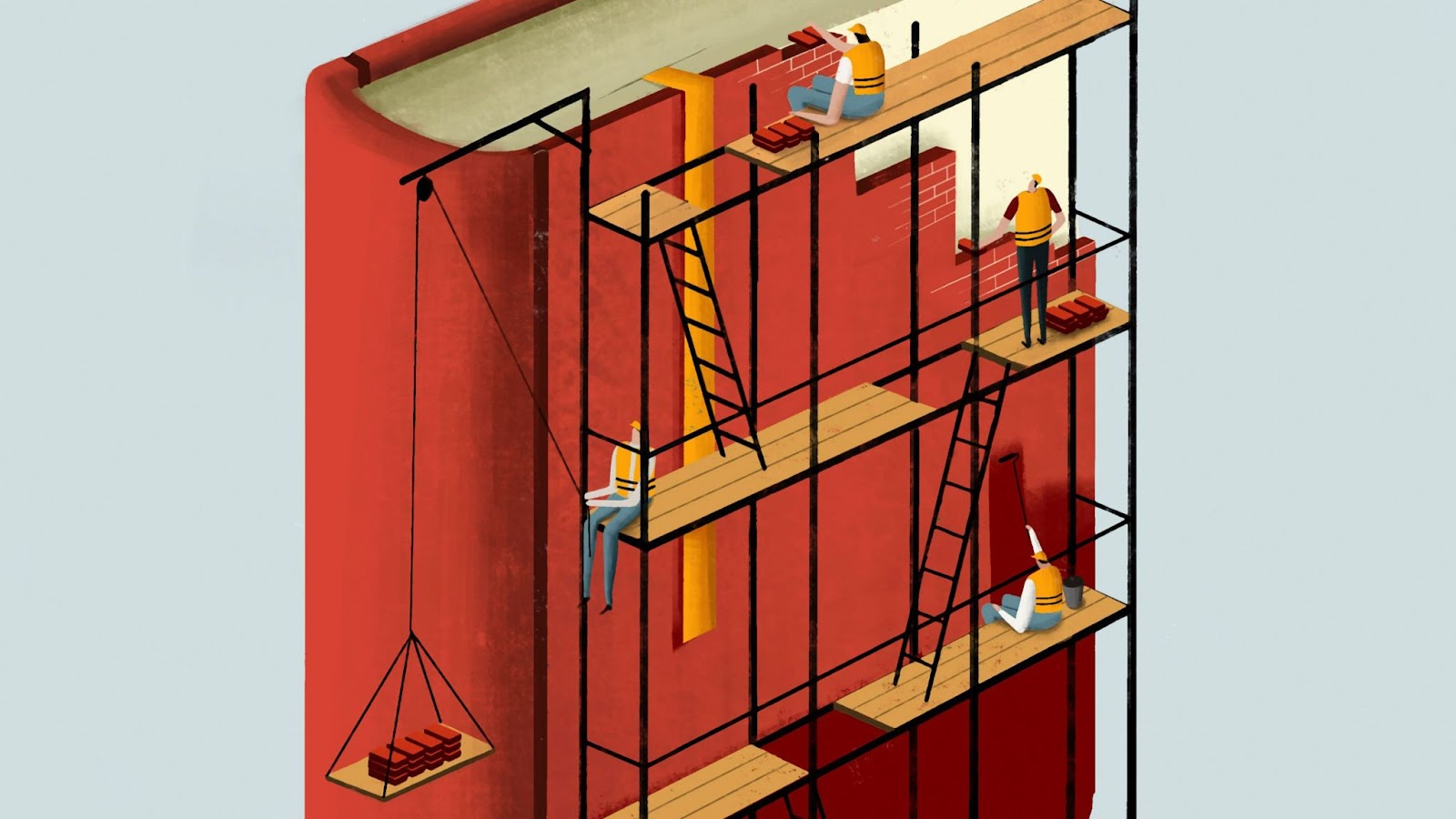 There are numerous scaffolding types based on the methods in which they have been installed, but basically, there are three scaffold types: 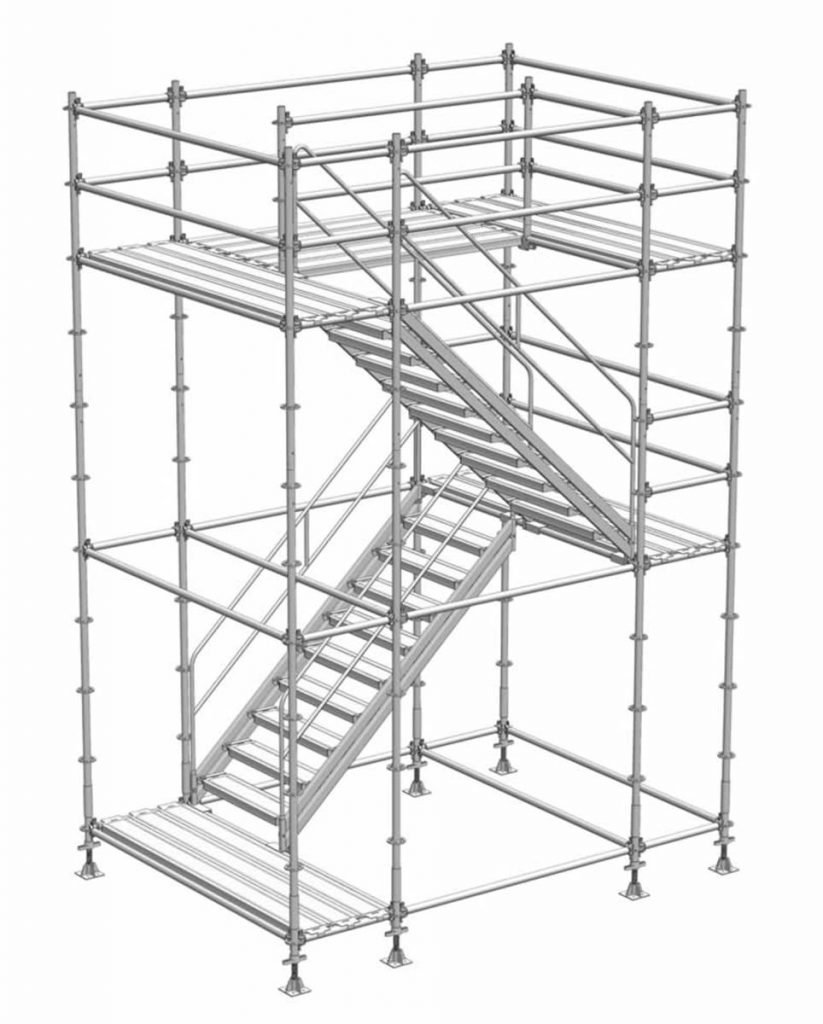 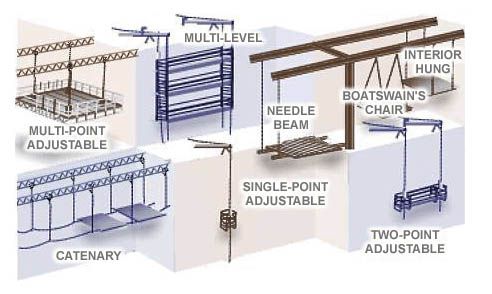 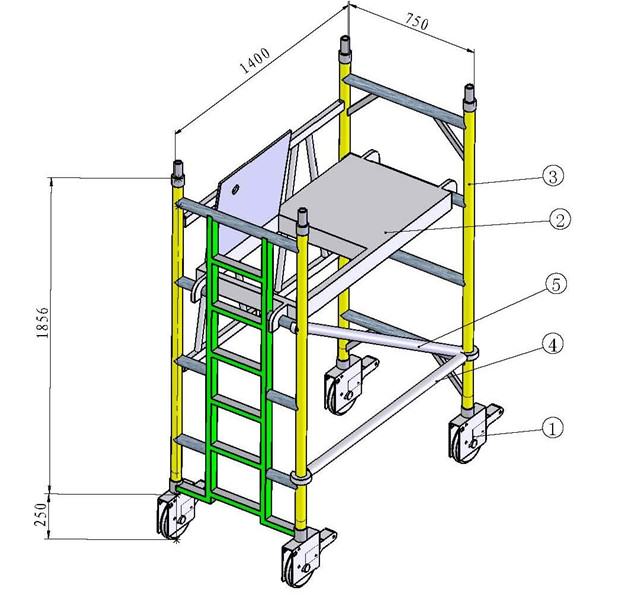 A scaffold type is typically made up of components that are standards, ledgers, braces, putlogs, transoms, bridle, boarding, guard rail and toeboard. 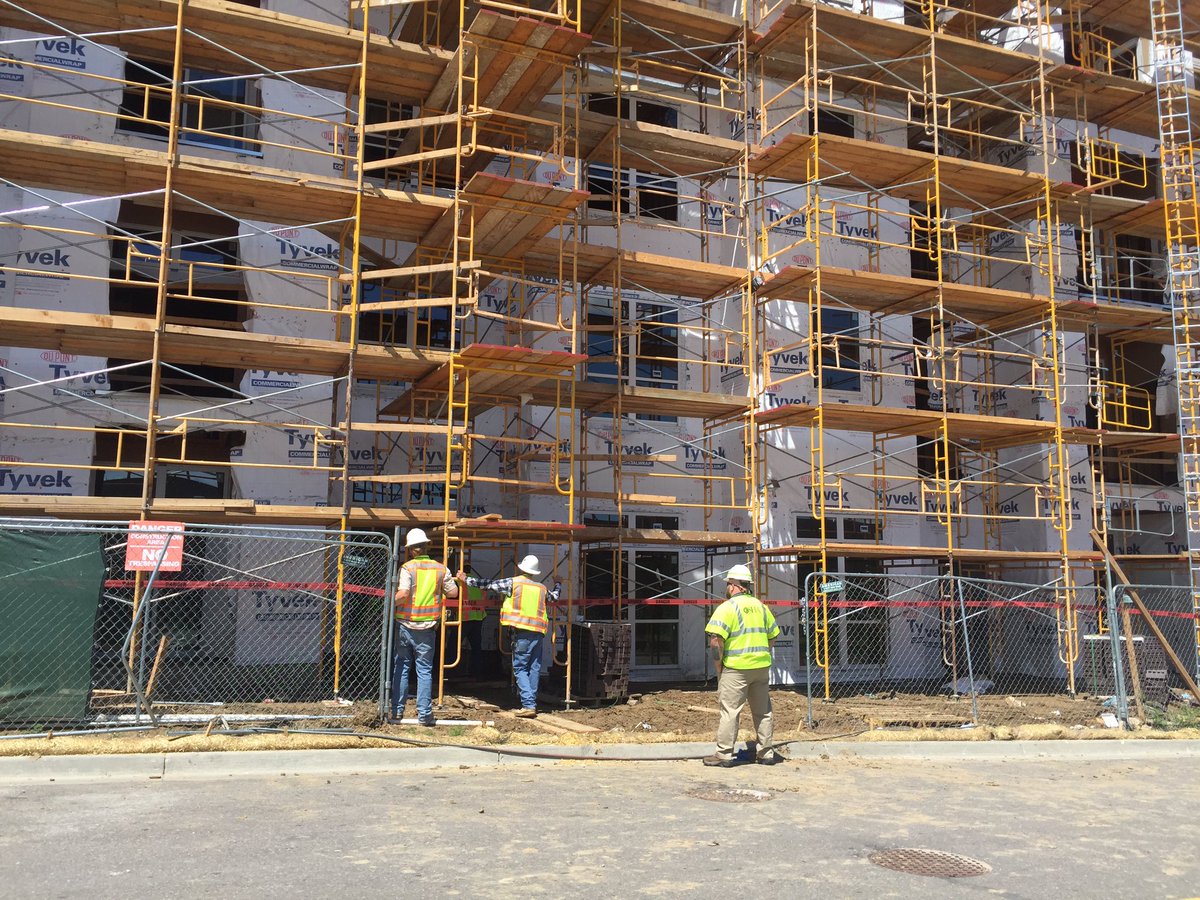 These putlogs are placed at intervals of 1.2- 1.5 metres. Braces are also fixed diagonally across standards to provide extra support and stability to the scaffolding parts when very tall structures are being constructed. 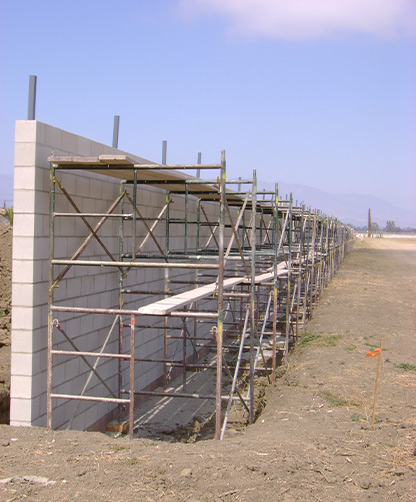 This attribute makes it stronger than single scaffolding. The two rows of standards are set up in such a way that the first row is fixed near the wall, at a distance of 20-30 cm from the wall while the second row is fixed slightly farther from the wall, 1.5 meters from the wall. The double in its name is due to two rows of standards penetrating the ground surface. Putlogs, when used in double scaffolding, are not supported into the wall instead, they are supported at both the ends of the scaffolding parts which eliminates the dependence of scaffolding materials on the walls. 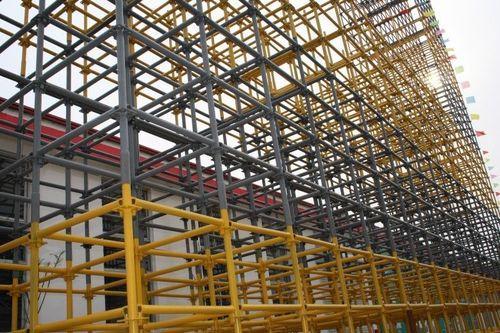 The steel standards are connected using tube ledgers placed at intervals of 1.8 metres. The putlogs used in this scaffold type are quite long, generally 1.2- 1.8 metres long. The only drawback of using steel scaffolds is that it is comparatively more expensive but the advantages are numerous, some of which have been given below-

a. The entire framework of steel scaffoldings can be dismantled and erected much quickly than timber or bamboo scaffold types.

b. It is much more durable than its counterparts, thus has a long life and is more cost-effective than others.

c. One of the crucial advantages of using steel scaffold type is that it is far more fire-resistant than its counterparts.

d. And last but not least it is much stronger and sturdier which allows it to be used for high elevation construction works. 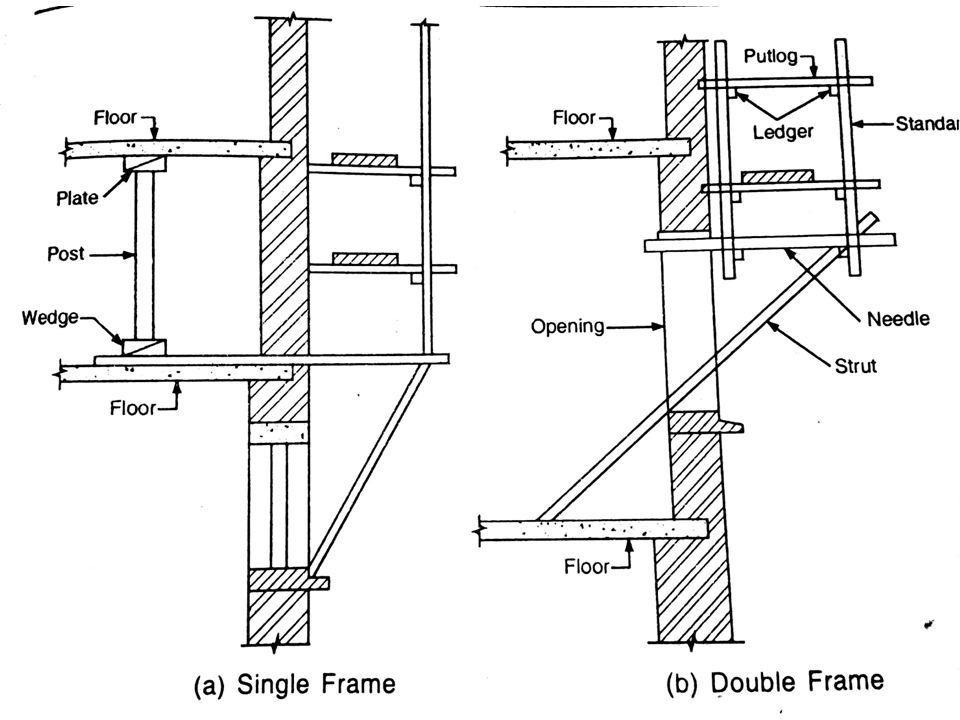 The one in which the needles are taken out from the walls are called single frame type or dependent cantilever scaffolding and the one in which the needles are strutted inside walls are called independent or double frame type cantilever scaffolding. This scaffold type is used in situations such as the ground being weak to support standards when construction work is to be performed at higher elevations, and the space near the walls need to be kept vacant for traffic and walkways. 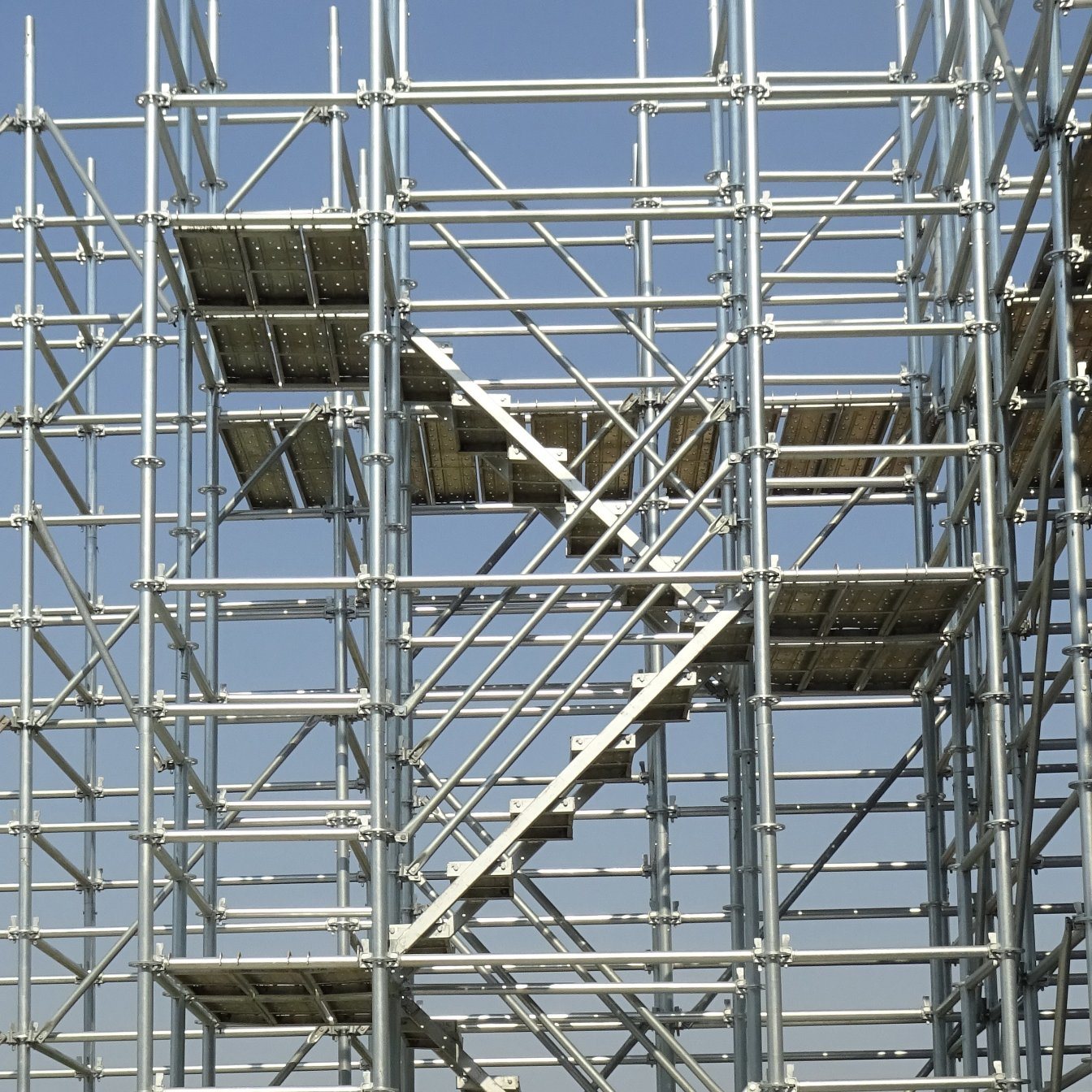 b. Kwikstage Scaffolding System- This scaffolding system is quite similar to the cuplock scaffolding system and the components used in its framework are standards, ledgers, basic jacks, and hook-on boards. The only difference is that instead of a cuplock system or locking cups, V-shaped fittings are used here to which the ledgers are connected. The transoms secure the scaffolding system and link the inner and outer standards through these V-shaped fittings. Also, when on-slip platforms and double guard rails are used with Kwikstage scaffolds, the safety and reliability of the system are improved. 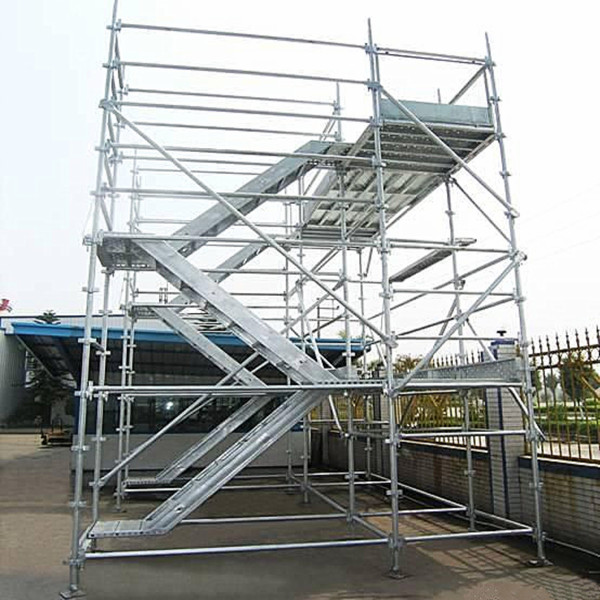 c. Staircase Tower or Haki Scaffolding System- Staircase tower scaffolding is used to make the main scaffolding platform accessible as it is safer than using ladders. For small works, this scaffold type is useful in working independently from its platform where workers can carry tools and equipment with them up the stairs which is safer than climbing ladders. This scaffold type can also be used to temporarily access high elevations in a structure in case of urgency. This system has fewer components and is lighter in terms of safety, quality, and adaptability than other systems. One of the most contemporary systems, staircase tower scaffolding is not only used in scaffolding but also in shoring and suspended systems. 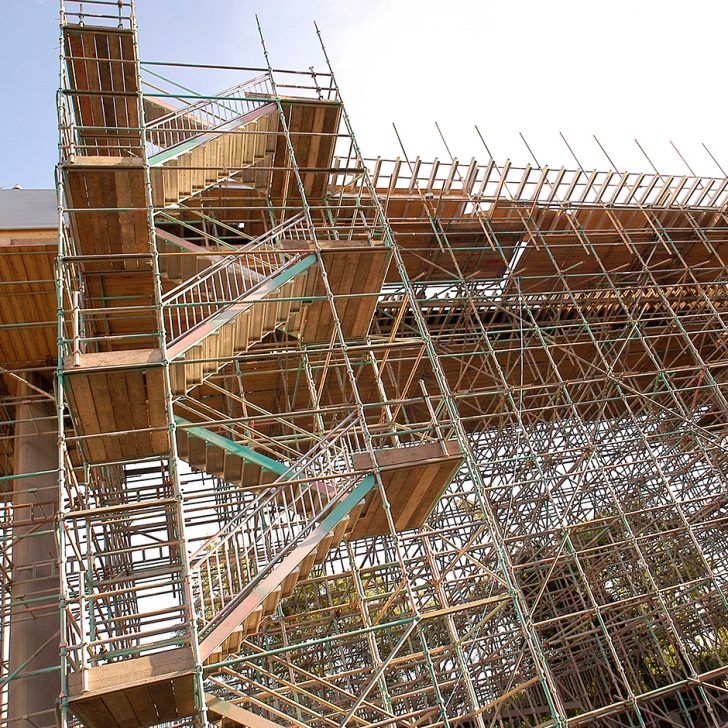 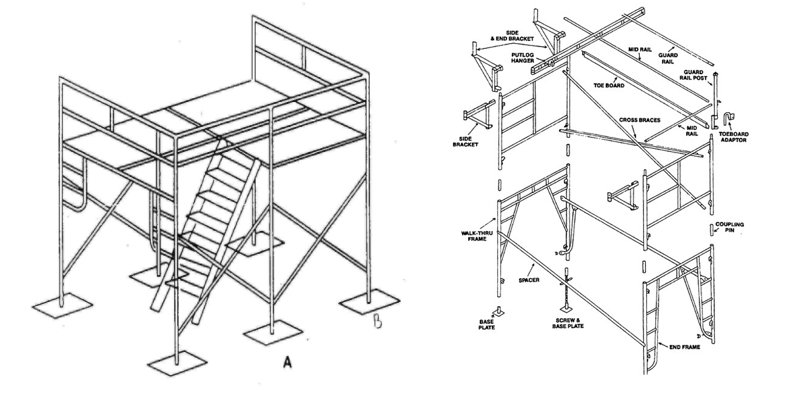 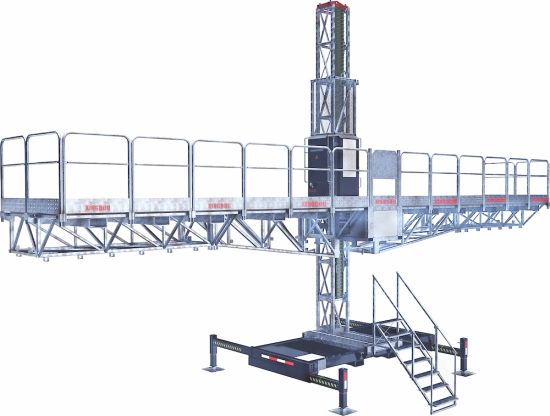 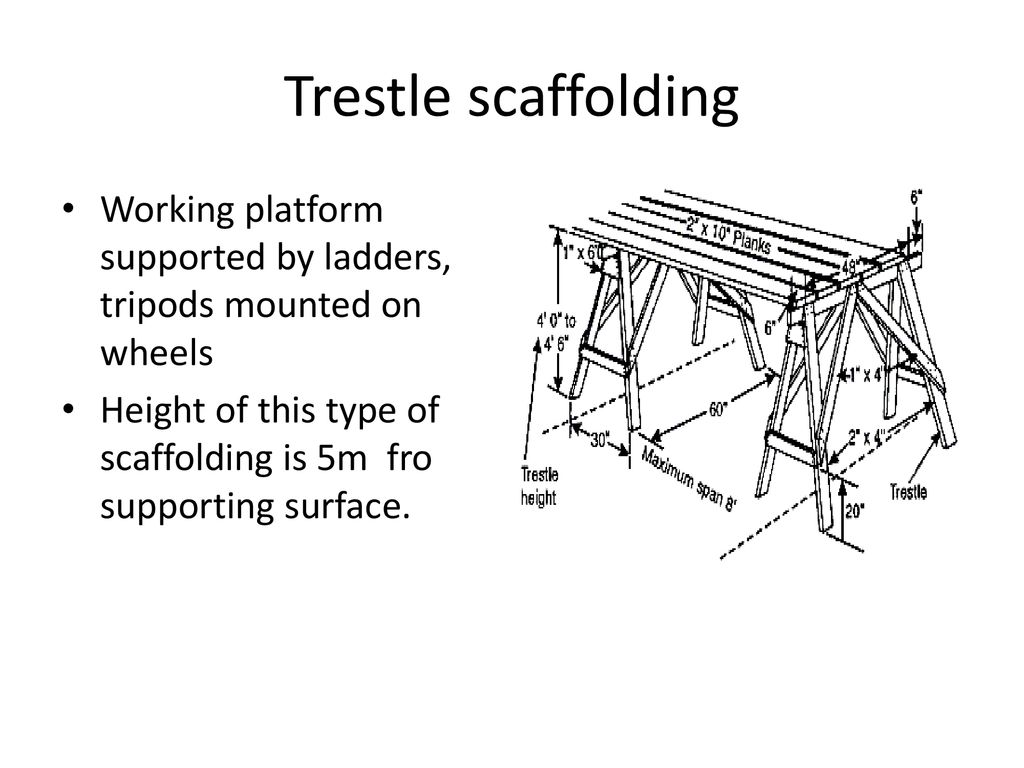 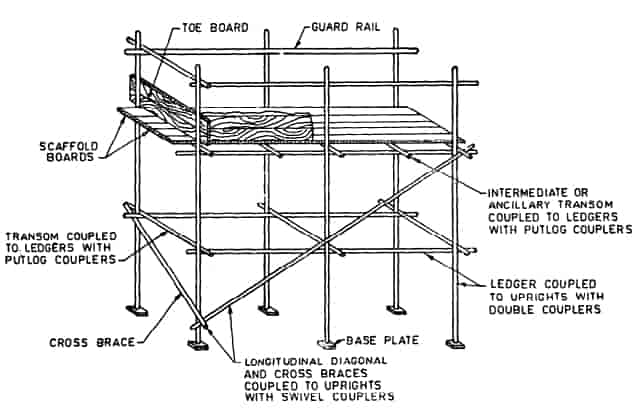 Powerplay application is one such tool that can perform all functions related to construction management right from managing workers’ attendance to equipment and material management until the completion of the project. It can be used easily by almost anybody due to its easy and user-friendly UI.