What is No-Fines Concrete? Advantages and Mix Proportion 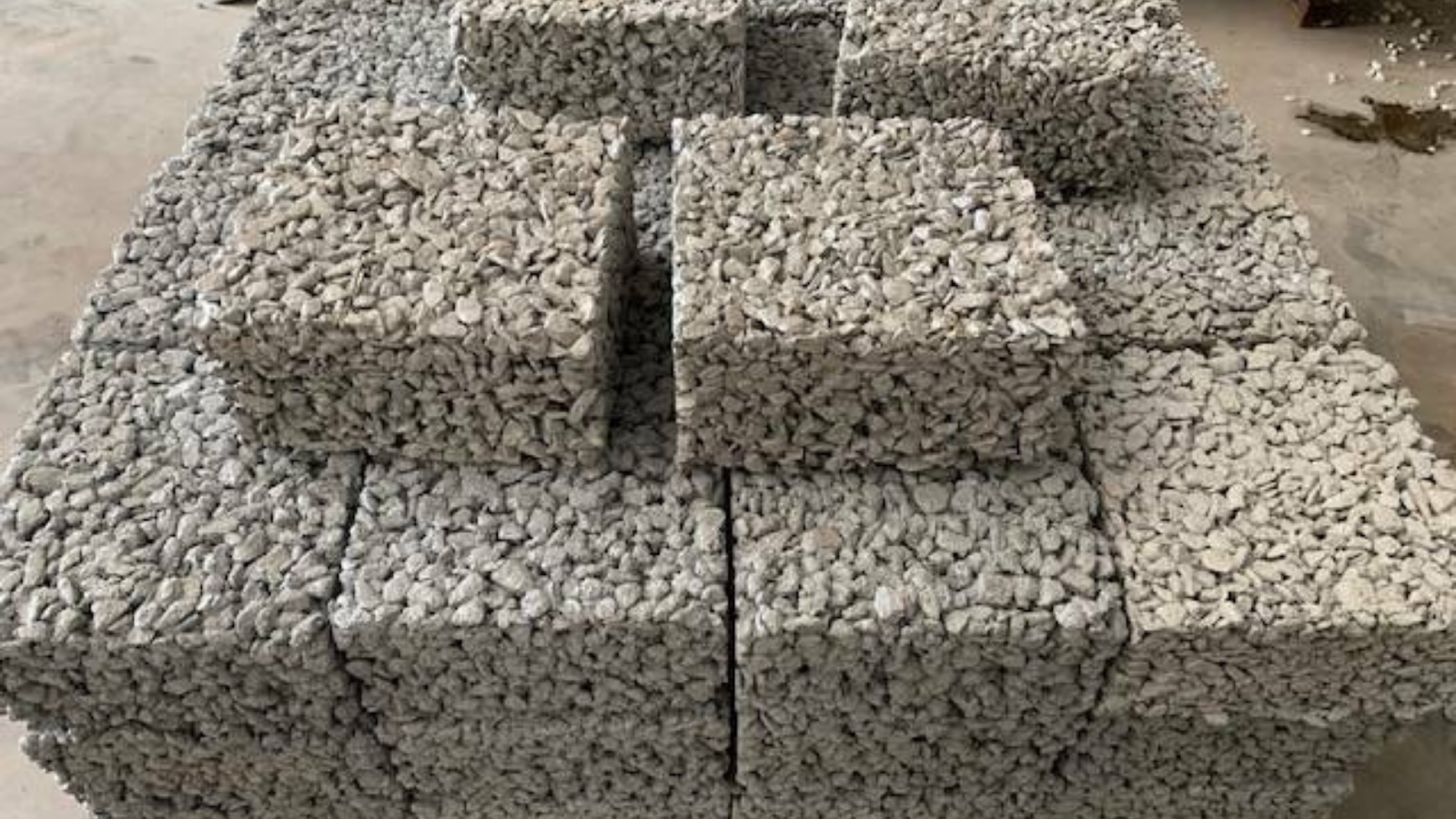 In most cases, coarse, evenly sized aggregate is used to create no fine concrete between small bracket sizes. No fines concrete is becoming more popular every day due to its many advantages over traditional concrete. This type of concrete is lightweight due to the addition of large voids, and the overall appearance of No fine concrete is also aesthetically pleasing. 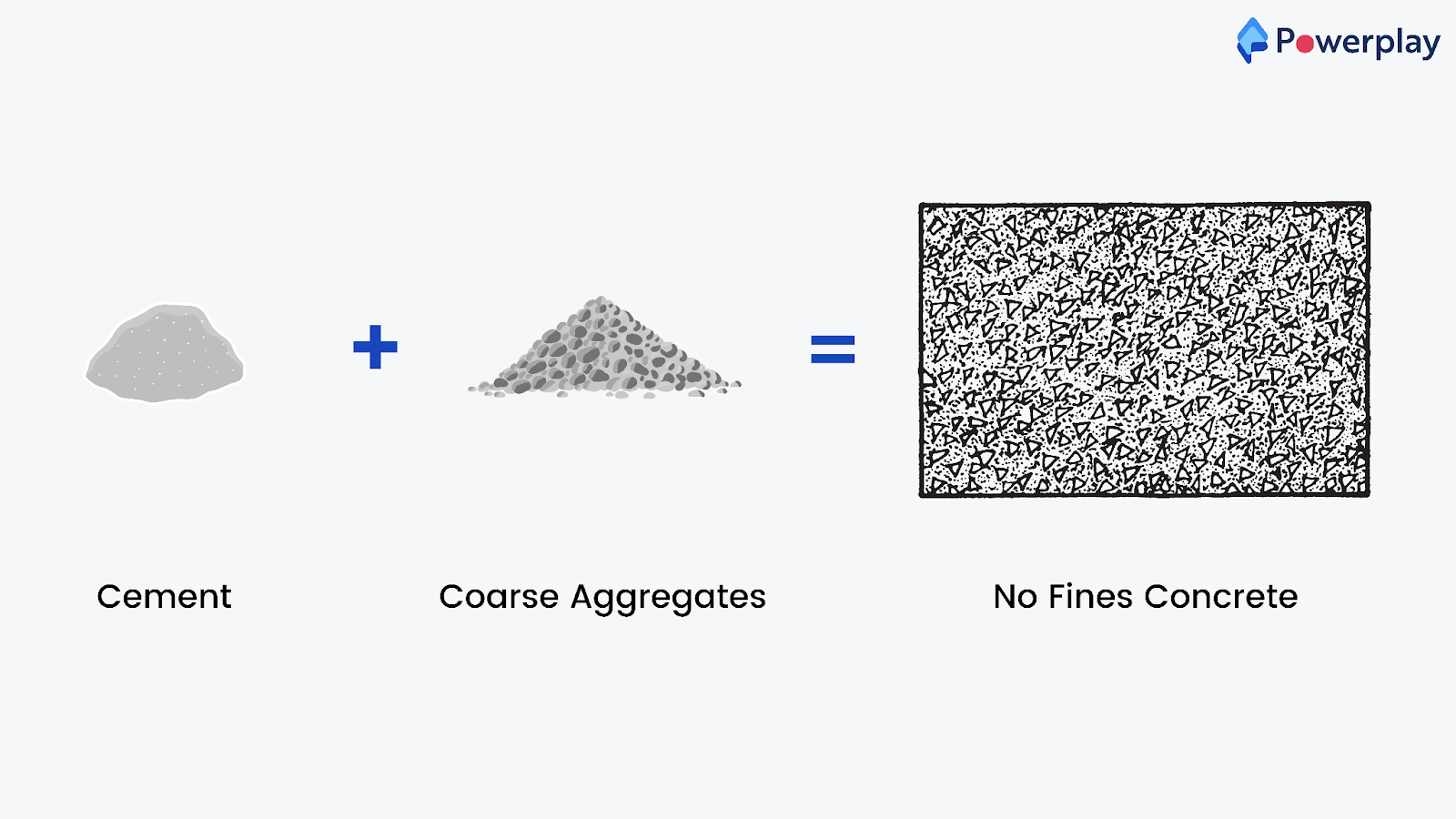 No-fines concrete can be easily compressed with a simple tamping rod, without the need for mechanical compactors or vibration methods. The load on the formwork when casting No-fines concrete is also significantly reduced. This is because the particles do not flow and are present on the surface at specific points. Therefore, the side formwork can be removed early.

No-fine concrete has a very low adhesive strength compared to conventional concrete, so it is not used in combination with reinforcing materials. However, if the No-fines concrete needs reinforcement, the reinforcement should be properly coated with cement paste before being placed in the mixture to improve adhesion and prevent rust.

No-fines concrete has many advantageous points and some of the important ones have been given below:

There are a few limitations of using no-fines concrete that are: