What is Blockchain Technology in Construction?
Did you find this article useful? Digitize your business through Powerplay in 15 minRequest Demo
On November 10, 2021 By Devendra Kumar

Traditional methods of storing information involved a central repository from which data could be accessed from anywhere. This method is always prone to security attacks, that could alter or tamper with the transaction statements from the central repository.

Blockchain here solves this problem by acting as a database to store every transactional detail in a permanent decentralized chain of blocks having access to everybody in a peer-to-peer network and which is synchronized globally so that the blocks cannot be tampered with after being added to the chain. In other words, these chains of blocks or transactions can be authenticated by the public and cannot be hacked into. These blocks can be thought of to be a network of computer systems connected.

Blockchain is a technology that allows the distribution of digital information that can neither be altered nor copied/duplicated because it is unique in itself. The complete blockchain that has been built for a particular purpose can be considered to be a distributed ledger formed by the chained blocks of data. Not only does blockchain gets rid of the physical documents and processes involved but also performs the digital passing of papers without any human interaction as an additional function. It is just an automated bookkeeping method with advanced features that protect the information being documented in the digital books. Since its arrival, it has offered numerous opportunities for the construction industry to become more competent, clear, productive, and sustainable.

All in all, it is not just technological innovation but an impressive business tool that is capable enough to change the traditional construction industry ways to advanced modern methods. 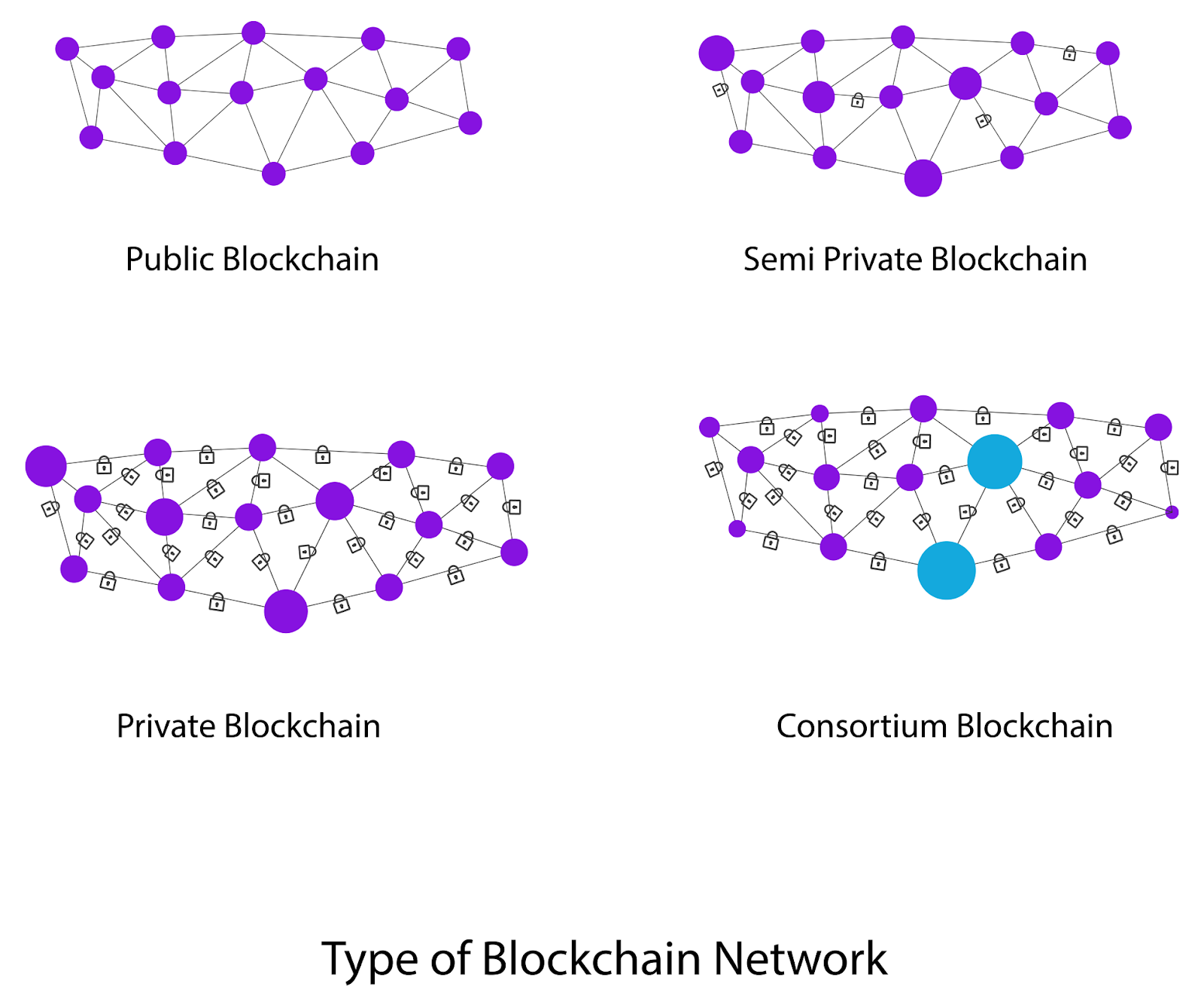 A blockchain can typically be one of the three types mentioned below: 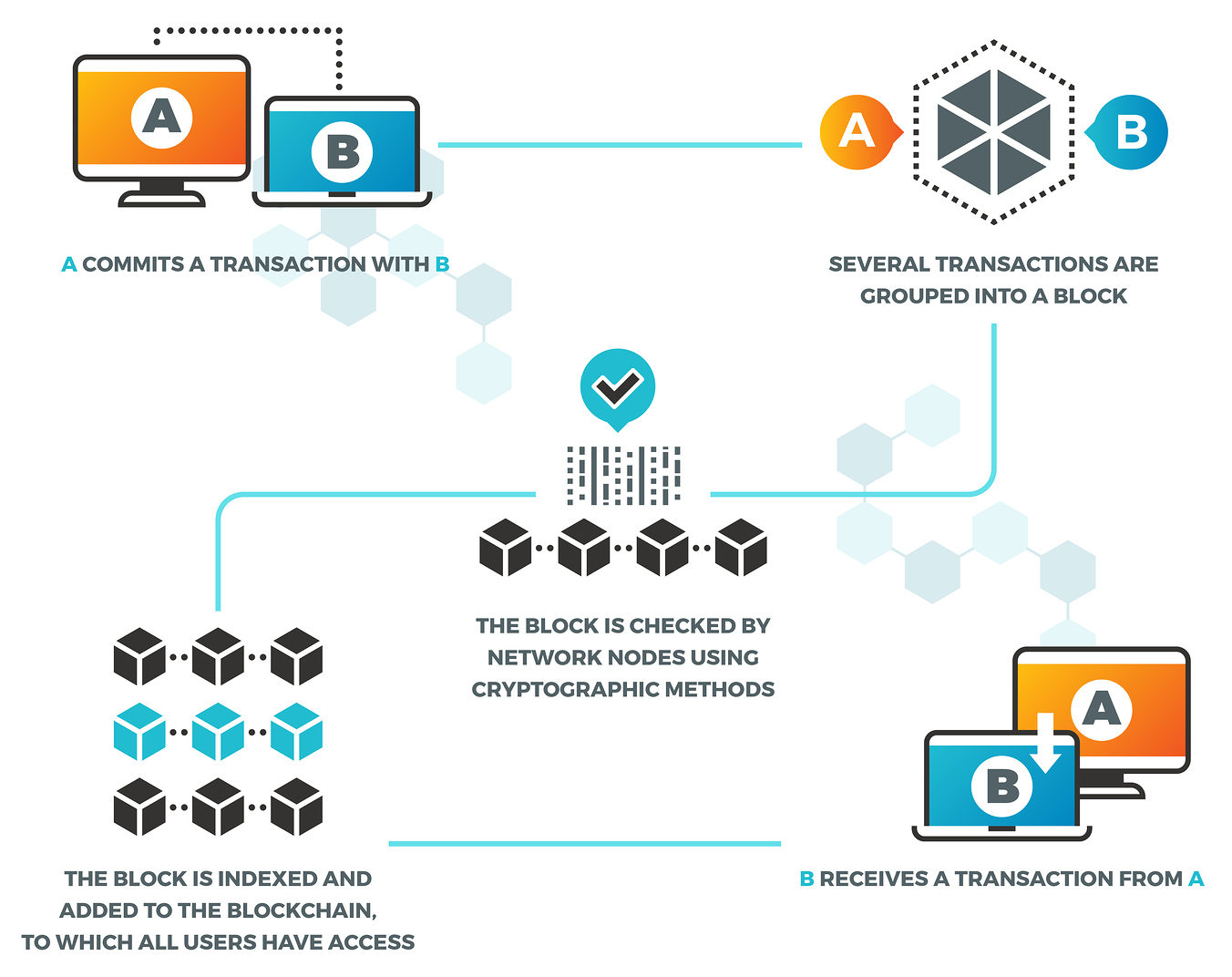 The construction industry has a lot riding on it not only for the infrastructural development of a particular region but also for the economic and social development of a country. At any given point in time, there is a huge sum of money and numerous implications related to all construction projects at stake. Due to its vastness and the complexity of the processes involved, the construction industry suffers from disputes and litigations. Disputes can arise very often over important stuff outlined in a project contract, which may harm the project outcomes. Blockchain comes into the picture at this instance to provide viable and easy solutions for this type of hassles related to the construction industry. 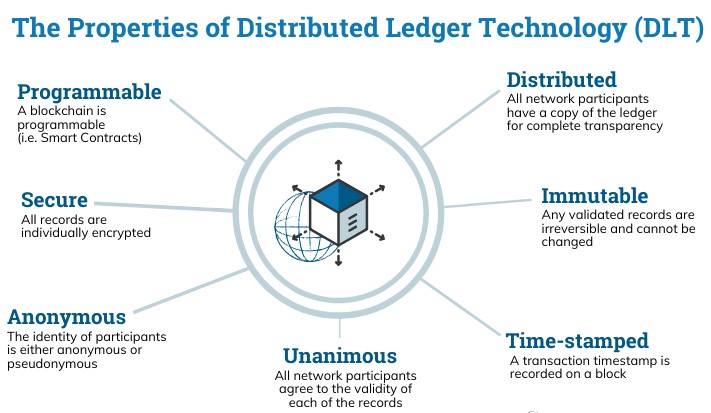 Blockchain can assist in streamlining the project management process by improving communication between laborers, vendors, builders, and every other communication point involved in a construction project. The construction industry is going through a digital transformation as well as an up-gradation in its business practices, where blockchain technology has the potential to greatly influence these changes and facilitate this transformation. 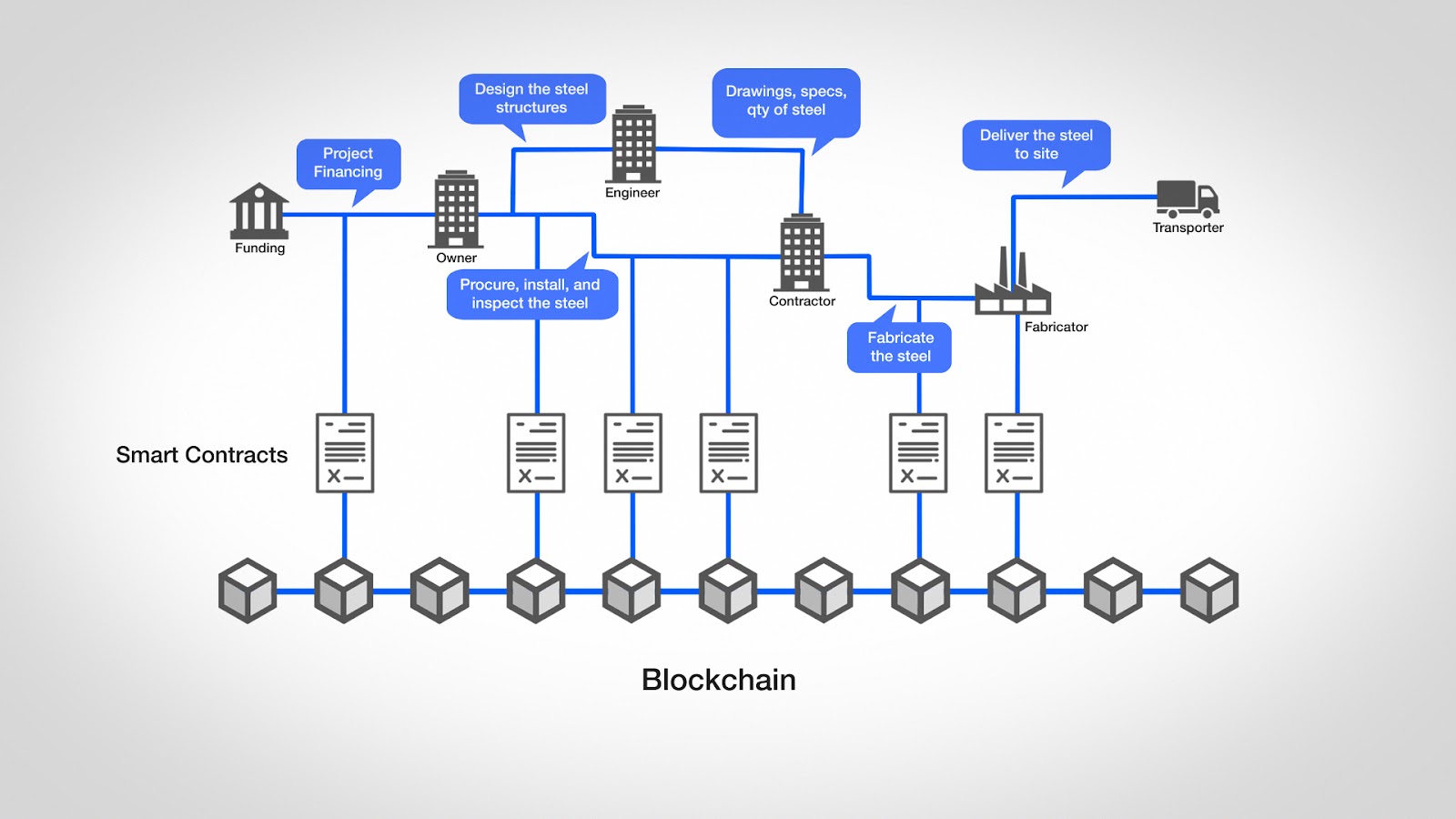 This technology is more than capable of driving the payment terms and project management systems to be more transparent and more effective in its fair practices. Blockchain can also systematize the procurement process greatly that can certainly assist in reducing the complexity of the project and the high level of fragmentation associated with it. There may be a large number of stakeholders in a construction project such as workers, suppliers, companies, architectural firms, etc, among whom the project operations and administrations have to be coordinated. Several problems may arise in working as a team and consistently trying to coordinate actions between them due to the absence of a universal record of all transactions happening in a construction project between all parties. The records from individual entities for certain transactions may vary or conflict that may potentially lead to a breakdown of trust and communication, more so in case of a cost or time overrun when it is unclear who is responsible for the fiasco.

Benefits of Blockchain in the Construction Industry

These contracts can be made self-executable by creating algorithms and codes as per the parties involved that allow updation, defining of rules, regulations, and penalties, etc according to the project they’re working on. The coded system would then work automatically to process these commands as per the project processes. Thus implementing this system not only revolves around disputes even before they occur and make the entire process more efficient but also helps in tracking the parties accountable for their errors.